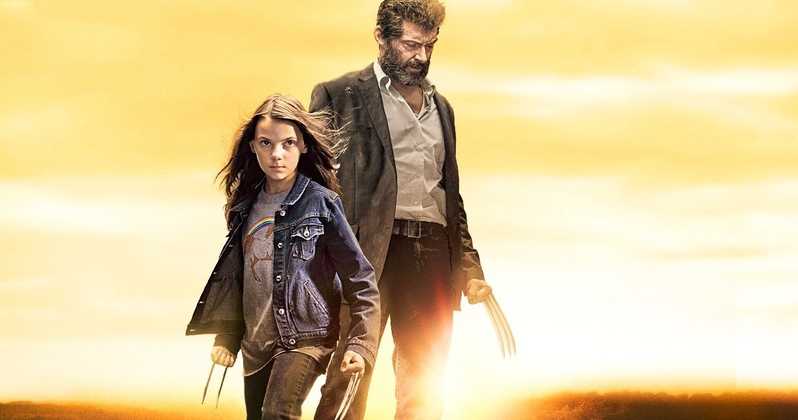 It has been a few days since the event that was Avengers: Endgame happened. The media; newspapers, television, internet, have all covered the film extensively, both in reviewing it and discussing various aspects of the whole MCU now that this chapter of the cinematic story has been resolved. 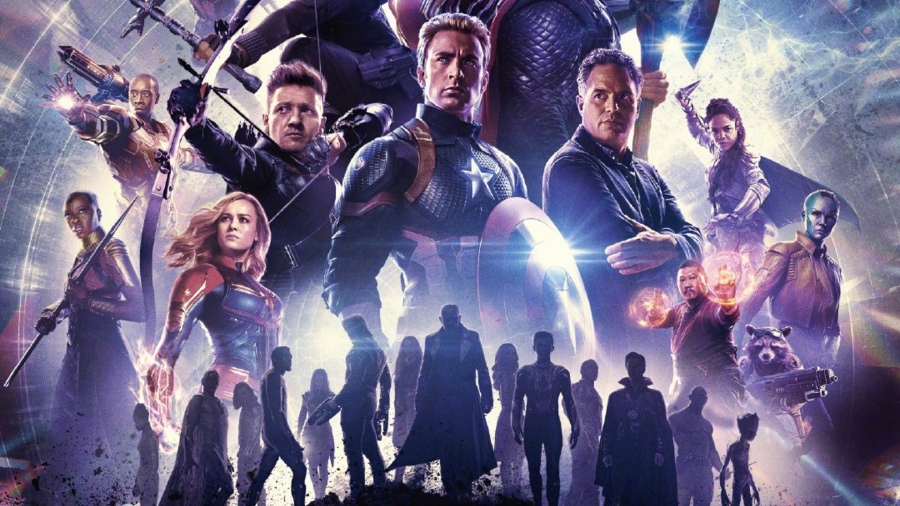 It begins and ends with Iron Man. That is as spoilery as I will get in this look at the conclusion of the Infinity War saga, Avengers: Endgame. The Russo brothers were always going to be up against it trying to top Avengers: Infinity War. Not only is it an epic film, story, and piece of filmmaking, it also has one of the best endings in modern cinema. 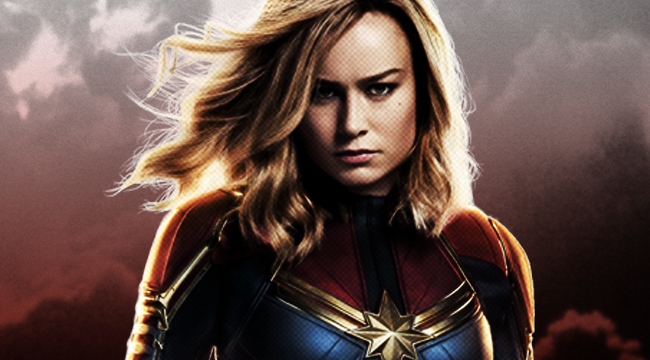 As a marketing ploy, releasing Captain Marvel on International Women's Day must have felt like a stroke of genius. As the MCU’s first female lead superhero feature film, it is a film that has garnered much attention, especially off the back of the frankly epic Avengers Infinity War and its brilliantly teasing post-credits scenes. 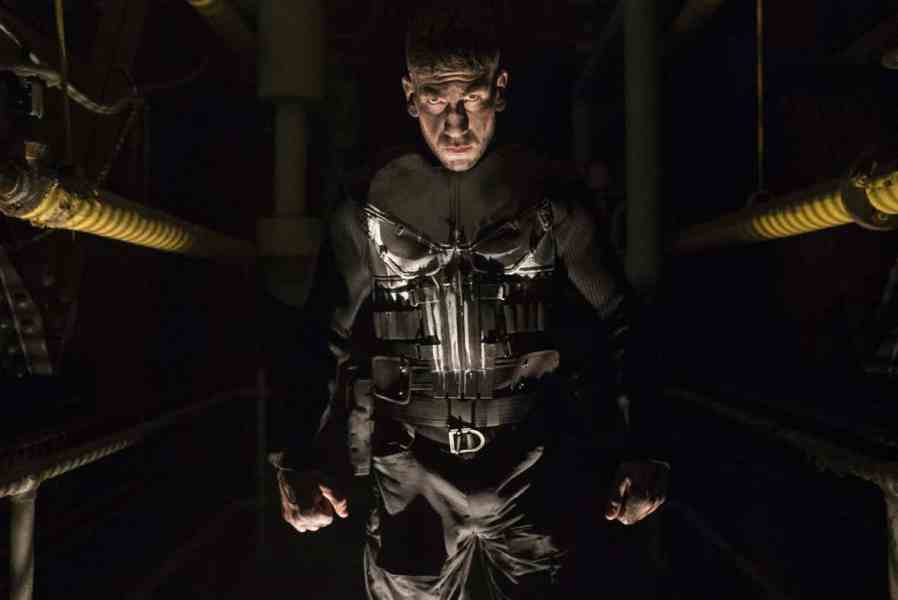 Like many of the comic adaptations before it, Netflix’s The Punisher had previously been brought to the screen. Three films featuring the grizzled ex-marine, Frank Castle, who would go on to become the Punisher, have been made. Even though the character did have its own comic book title back in the mid-eighties, The Punisher was never a major Marvel title, unlike say, Daredevil in its Frank Miller run.

I went to see Spider-Man  Homecoming yesterday, the sixth outing of the popular comic character since its big screen debut in 2002. It is also the third rebooting of the character, marking three incarnations in fifteen years. When a failing Marvel comics sold the rights to some of their characters, before Marvel Studios became established as the connected cinematic juggernaut it is today. Bryan Singer’s X-men, released in 2000, kicked off the boon for comic book movies. The rights to the X-men were and remain owned by Twentieth Century Fox.